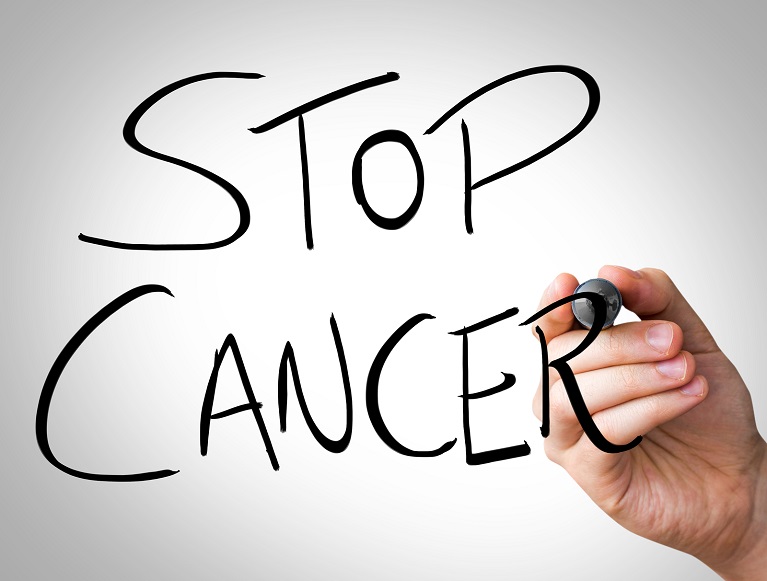 All cancer is genetic. For a cell in the body to turn into a cancer cell and eventually a tumor, a series of genetic errors (i.e., mutations) must occur to transform the cell from a healthy cell to cancer cell. This process occurs in just about every form of cancer.  However, only a small percentage (~10%) of people who get cancer have a hereditary form of it; this is due to mutation in a gene called a hereditary mutation, or germline mutation. These mutations are usually inherited from one or both of the person’s parents, and are present in nearly every cell of the body. Since hereditary mutations are present in the DNA of sperm and egg cells, they can be passed down in families.

People who carry hereditary mutations do not necessarily get cancer, but their risk of developing the disease at some point during their lifetime is higher than average.  Individuals and families that are suspicious for having a hereditary form of cancer, often but not always, have several features that indicate there may be a single gene mutation.

A hereditary cancer risk assessment can map out an individual’s family tree to better assess whether the cancer in the family is likely due to chance (sporadic cancer) or hereditary.  By identifying a hereditary cancer syndrome, increased screening and cancer prevention options can be offered to identify cancer at its earliest and most treatable stage or, in some cases, prevent the cancer from ever occurring.  A hereditary cancer risk assessment can be done for most cancers, including but not limited to breast, colorectal, ovarian, pancreatic, stomach, endometrial (uterus), skin (melanoma), soft tissue (sarcoma), brain, ocular (retinoblastoma or uveal melanoma), small bowel, and thyroid cancer.

Even if genetic testing is not performed, for certain cancers, an individual’s risk of developing cancer can be quantified to see if the individuals meets medical guidelines for increased cancer screening.

We also connect individuals and families with patient advocacy groups for these conditions.  It often helps to speak to other people who are dealing with many of the same difficult issues and decisions you may encounter.